PCB Director – Anti-Corruption and Security, Lt Col Asif Mahmood said, “The PCB doesn’t take any pleasure in seeing a promising international cricketer being declared ineligible for three years on corruption charges, but this is once again a timely reminder to all who think they can get away by breaching the anti-corruption code,”

“The anti-corruption unit regularly holds educational seminars and refresher courses at all levels to remind all professional cricketers of their obligations and responsibilities. And even then if some cricketers decide to take the Code in their hands, then this is how things will pan out.

“I request all professional cricketers to stay away from the menace of corruption and immediately inform relevant authorities as soon as they are approached. This is in their as well as their teams’ and country’s best interest.”

Akmal, 29, was provisionally suspended on February 17 when he was withdrawn from PSL 2020 and later formally charged by the PCB on March 20 for breaches of Article 2.4.4 which deals with “Failing to disclose to the PCB Vigilance and Security Department (without unnecessary delay) full details of any approaches or invitations received by the Participant to engage in Corrupt Conduct under this Anti-Corruption Code”.

The 29 years old guy played 16 tests, 121 ODIs, and 84 T20 International matches of Pakistan. The wicket-keeper batsman is known as one of the best promising players since his debut in 2009 against Sri Lanka.

ICC meeting next week: Many decisions may...

Mashrafe’s bracelet was sold out for 42...

Premier League on the way to start...

“It was an emotional time and it... 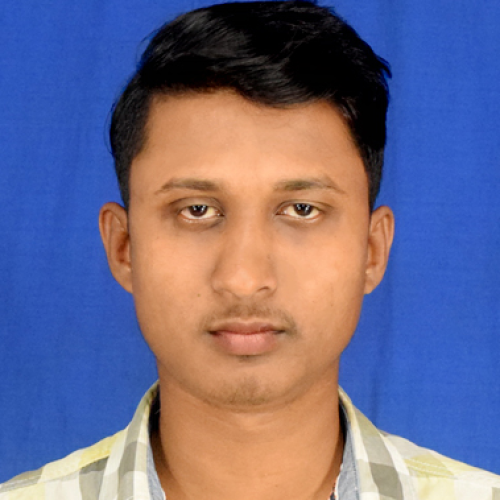 Narattam Goshhttps://footcricinfo.com
I'm a freelancer. I'm an expert in writing content. I love sports and that's why I'm here.