FIFA has suspended membership of the Pakistan Football Federation (PFF) due to political interference. FIFA confirmed the matter through a notice last Wednesday. In 2016, the Pakistan Supreme Court selected a team of football officials led by Ashfaq Hussain to run the Pakistan Football Federation (PFF). FIFA did not recognize him. The same committee has now taken control of the federation from the FIFA ‘normalization committee’ headed by Harun Malik, local media reported. They claim that the committee has seized power by force. FIFA has issued a stay notice for him.

Alan Hansen||One of the best, arguably the...

Nico Schulz: A name of a regret

Ian Rush: One of the greatest legend...

The defender to solve Arsenal’s worries.

Who will bear Coutinho’s salary from July? 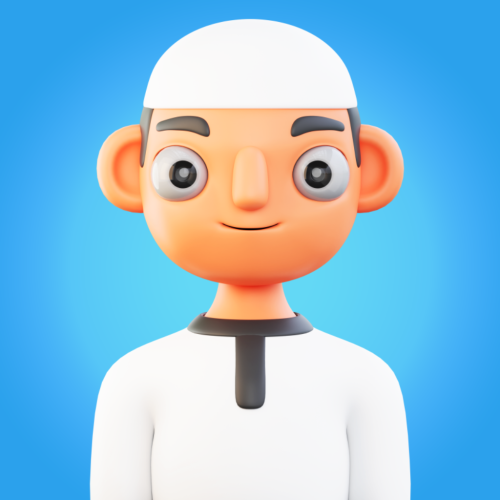 Mazharul Islam Tituhttps://footcricinfo.com
I like sports and that's why I'm here.

The man who was a little secret behind BARCA’S incredible title-winning...